We are thrilled to be participating in Sustain’s ‘Community Harvest’ project at Surrey Docks Farm this season.

Usually, the Young Farmers (aged 8 – 14 years) grow their own food from seed on the youth allotment using organic methods at the Farm. As the site has been closed due to the pandemic, the produce the young people sowed in March has been cared for and harvested during the lockdown by the Youth Manager. Produce has included fennel, potatoes, carrots, chard, kale, apples, raspberries, herbs and much more.

All of the food grown on the Youth Allotment has been donated back to the Young Farmers’ families, during what has proved to be a difficult time for many of them. Between April and July we’ve donated 37 fresh food packages worth £653.80 to 27 local families.
Many families have told us it’s been the first time they’ve tasted certain vegetables and fruits. We’ve also been really touched by the families who have collected produce and shared it with other local families they know who are in more need at the moment.
We’ve received photographs of the meals the children and young people have been making at home with their families using the produce grown at the Farm. We’ve also been sharing the recipes families are making using the produce in a weekly online newsletter which the children and young people write and contribute photographs to. 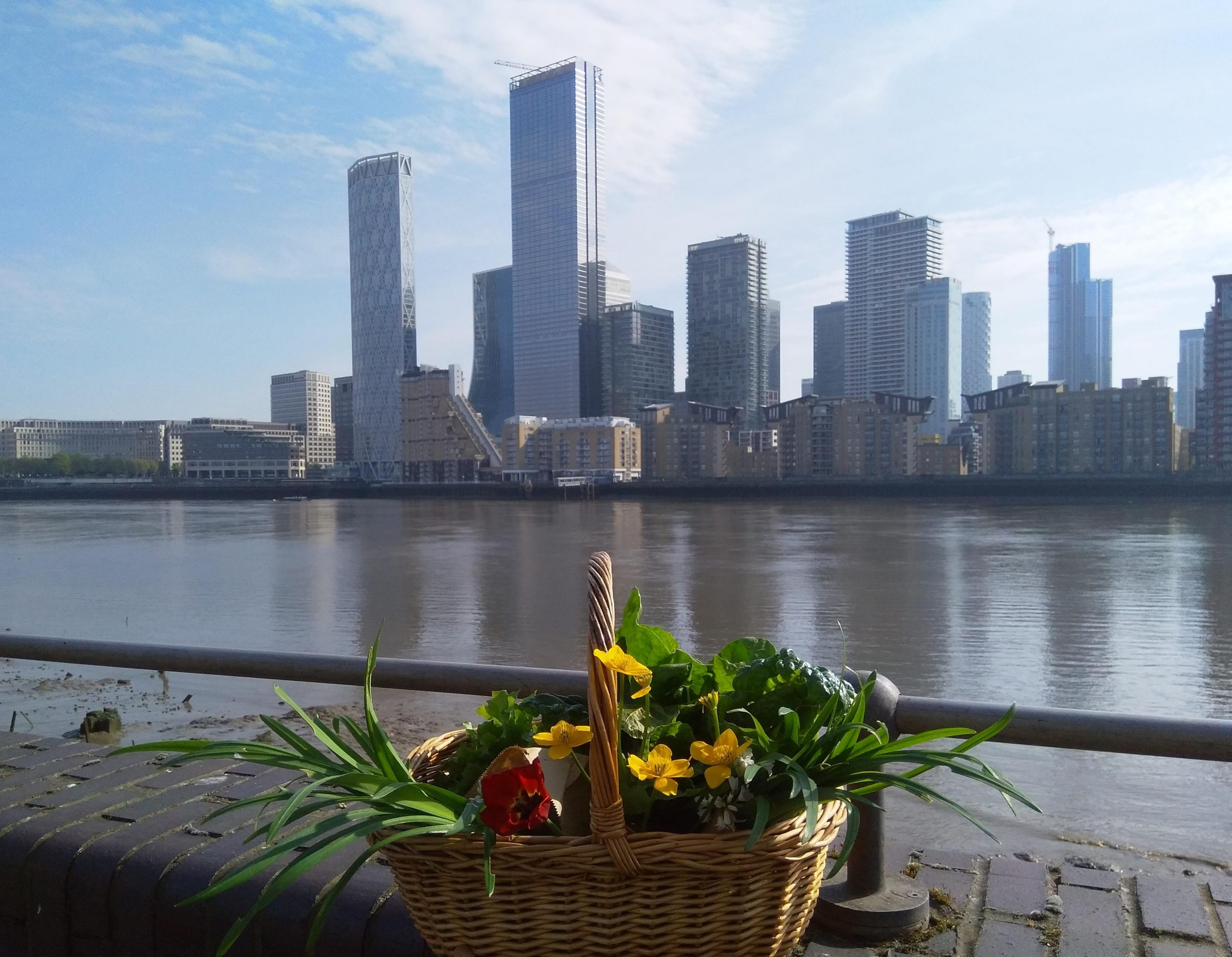 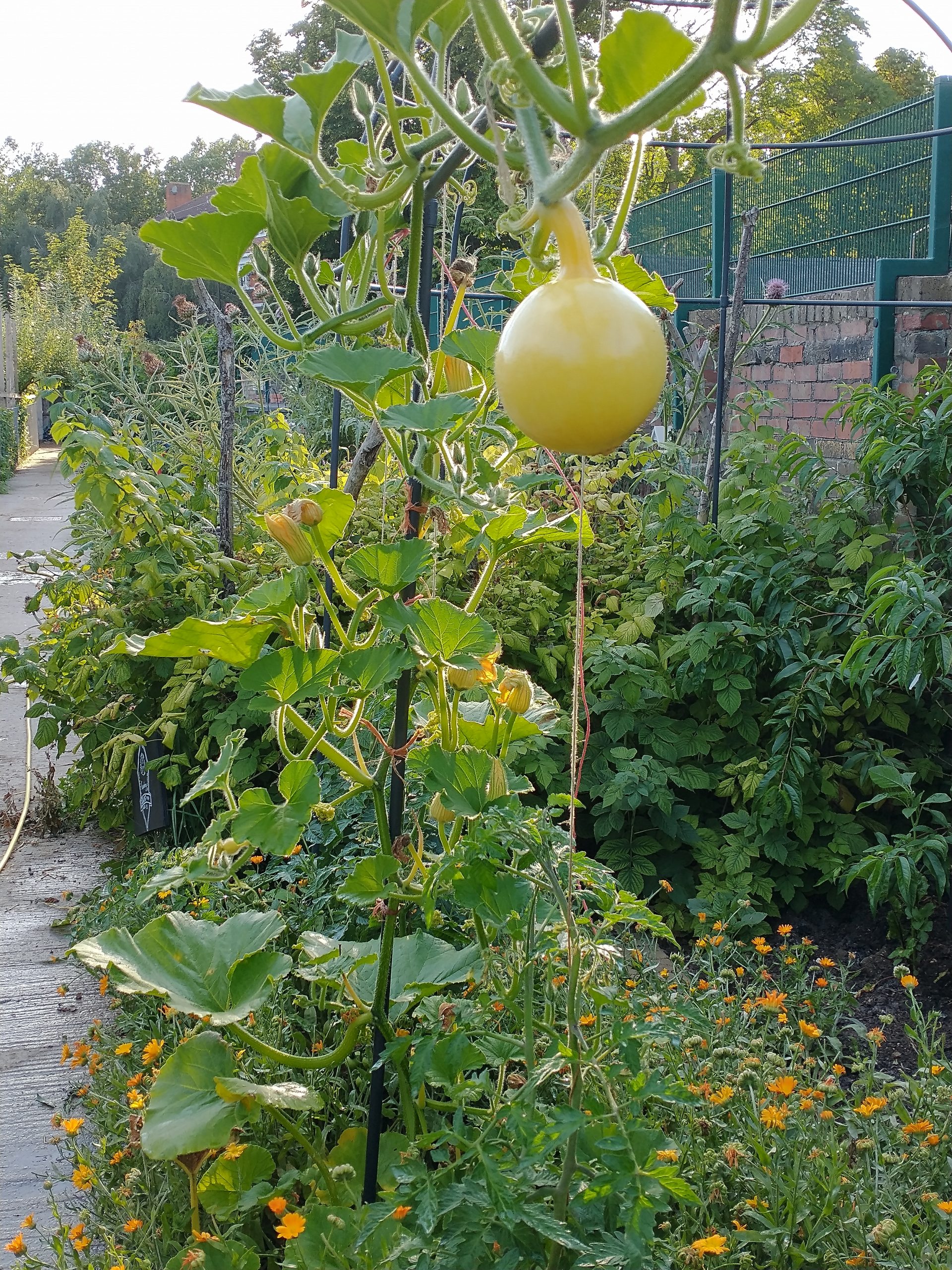 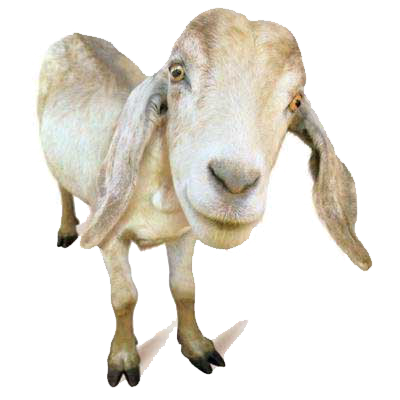